Garmin International, Inc., a unit of Garmin Ltd. (NASDAQ: GRMN), announced STRIKER™ Cast — a castable fishfinder that delivers sonar wirelessly to a smartphone or tablet. No boat? No problem. STRIKER Cast is a versatile sonar device that anglers can take with them wherever they go. Just cast it out from where the fish are biting that day – the bank, a dock, or even from a kayak – to view fish and structure in crisp detail on the free STRIKER Cast app, compatible with both Apple® and Android™ devices. With STRIKER Cast, anglers can even create their own fishing maps for an even more detailed look at the area they’re fishing. 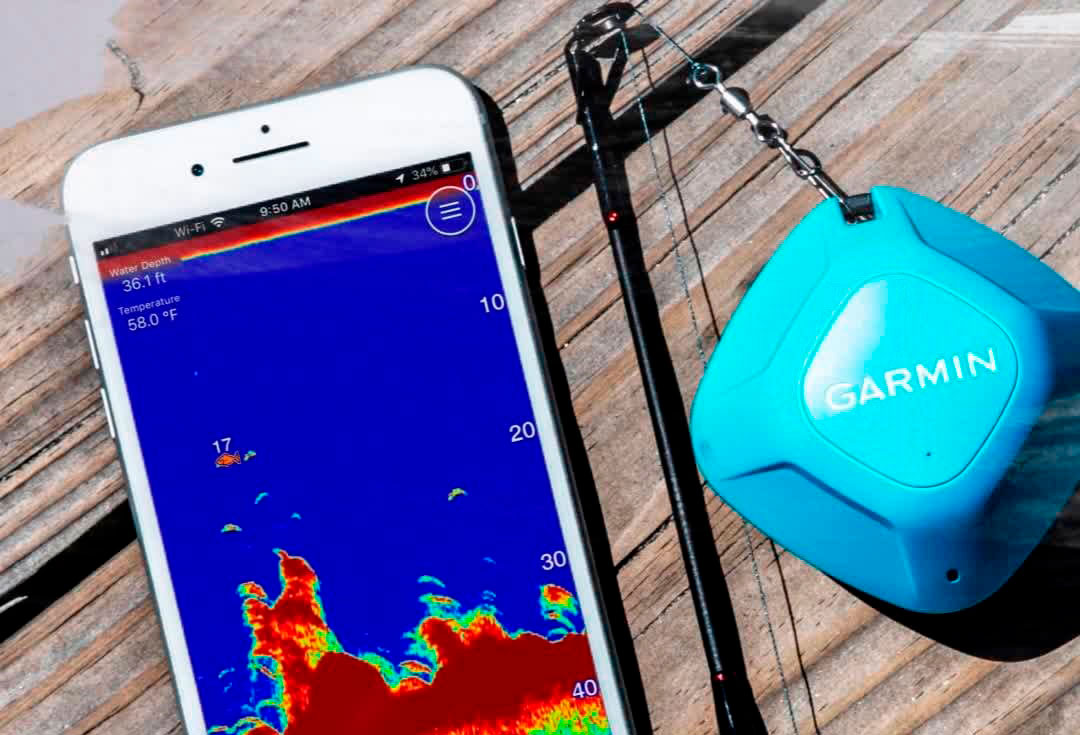 Designed for use in freshwater and saltwater (and even for ice fishing), STRIKER Cast delivers excellent sonar performance in both shallow water and deep water – from less than 2 ft. to 150 ft. – and will wirelessly stream sonar and water temperature data from up to 200 feet away. It delivers easy-to-understand traditional 2-D sonar and ice fishing flasher modes, with setting adjustments for gain, range and more. Anglers can even turn on fish icons to view more realistic images of the fish targets and their depth readings directly in the app, so it’s easy to know exactly where to drop the line.

Available with built-in GPS, anglers can instantly create their own maps with 1-foot contours – and remember that great spot they found – by using Quickdraw Contours software, a free, easy-to-use tool that lets users instantly create personalized HD maps on any body of water. The data collected can be stored within the STRIKER Cast app, and anglers can upload, download or browse collected Quickdraw Contours data from other users from Garmin’s Quickdraw™ Community.

Easy to cast and built to last, STRIKER Cast is durable and lightweight, and should be used with a 20 lb. test weight or higher fishing line. The power-savvy STRIKER Cast automatically powers on when it’s floating in water and turns off when it’s not. Rugged by design, it boasts an internal, USB-rechargeable battery that can go for more than 10 hours between charges, and it’s water-resistant to IPX6 and IPX7 standards.