“For years, cyclists around the world have trusted our Varia rearview radars to enhance their awareness of approaching vehicles during a ride, and we are thrilled to add the new RCT715 to the lineup of ‘must-have’ cycling safety products,” said Dan Bartel, Garmin vice president of global consumer sales. “Now, cyclists can head out for a ride knowing the Varia RCT715 rearview radar activated tail light will notify oncoming cars to the presence of a rider, and the built-in camera will continuously record their surroundings and provide video evidence of an incident, should they ever need it.” 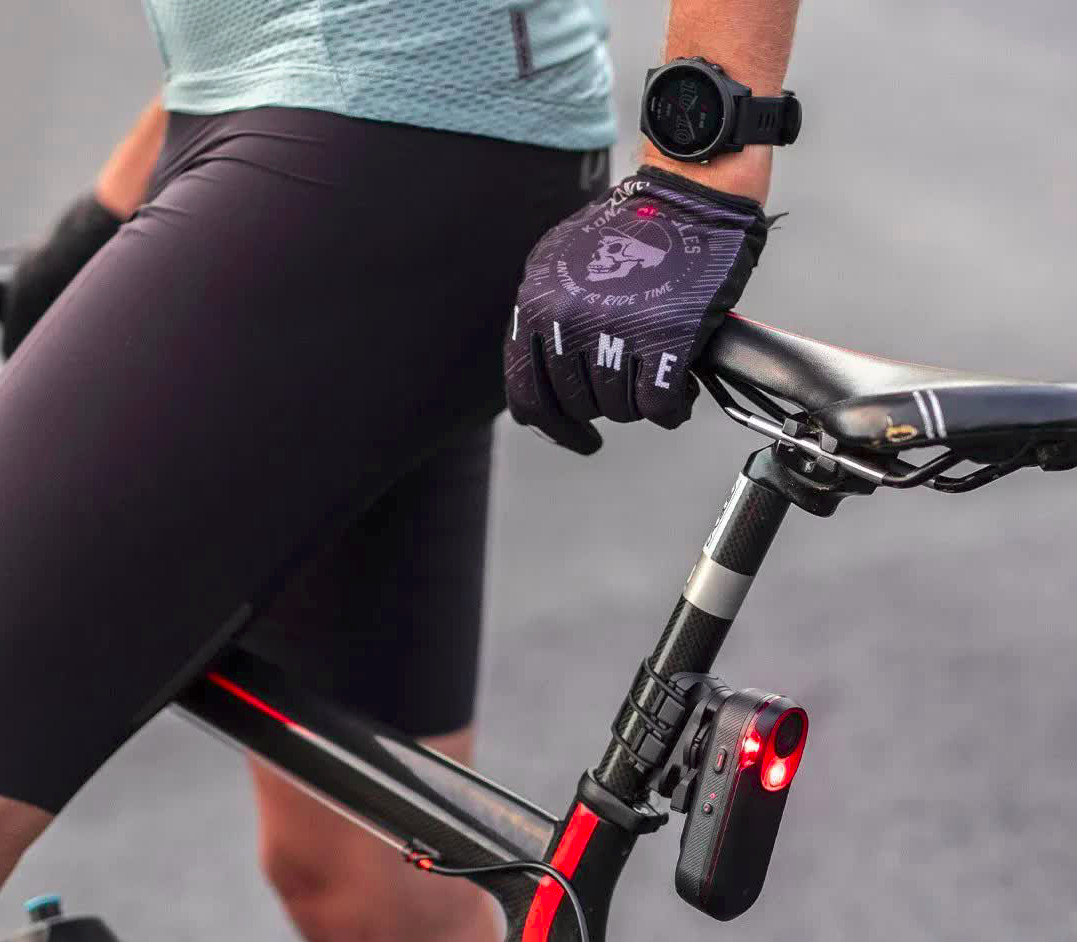 No matter where, or when, a cyclist rides, the Varia RCT715 continues to provide Garmin’s unparalleled cycling safety features, including:

Featuring multiple pairing options, the Varia RCT715 can be used with a compatible Garmin Edge® cycling computer, Garmin smartwatch, or theVaria smart device app. When paired with a compatible smartphone, it integrates with select third-party apps, such as Ride with GPS, to let cyclists overlay their maps with rearview radar notifications.